The Pain Report provides you with a weekly independent and objective commentary on the global economy, in an attempt to help you identify the key forces which will shape the world in the years ahead. For example, I believe that the most significant and defining economic phenomenon of our time is the rise of the Asian middle classes. I urge you to beware the prism through which you view the world, and to be aware that much of the western media’s negative and sensationalist coverage is biased against the so-called emerging nations. In my view, the decades ahead will see an era of prosperity, enlightenment and opportunity that very few today are predicting. If any of the above resonates with you then please read "The Pain Report".
And there I was thinking that all I had to write about this morning was that ‘sizzling’ Australian GDP report. Then along comes the ‘mother of all statistics’ the US non-farm payroll report. And oh my goodness we got an absolute shocker. Now I’m a self-confessed data and market junkie. I actually do look at ALL the data, that’s what I do.

Way back in the eighties, in a world before mobile phones, I called the Salomon Brothers trading desk in London from a telephone booth on a Greek Island. I had a handful of coins, which I would pump into the slot, and then wait for the all-important employment report at 8.30 am NY time. Standing there in a swimming costume, on a beach in Zakynthos, I could hear the SCREAMING from the Chicago bond futures pit as the number was released.

This time around I had given an evening speech in Sydney and then returned home to wait patiently for the May employment report. At 10.30 pm SYD time, CNBC breaking news. 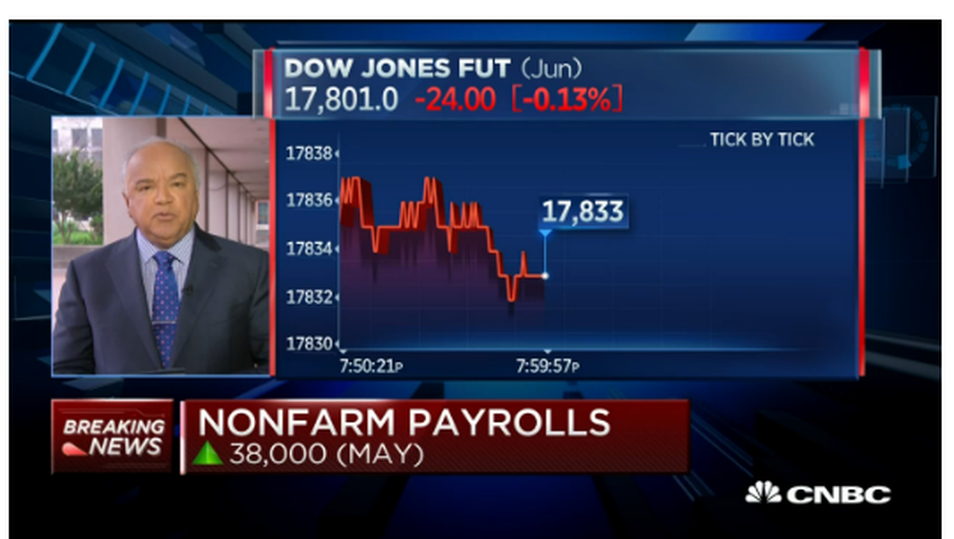 There’s a digit missing...surely there’s a digit missing? Then the revisions. Oh boy this is a shocker. The FED can’t possibly hike in June. For that matter July is off the table. Wait a minute, it’s only one month’s data. Gold goes through the roof, and then through the roof next door...up $14 in a nanosecond, then up $30 in a couple of nanoseconds. German 10 year government bond yields drop off a cliff, from 10 basis points to 6 basis points, in a flash. Ok maybe that’s just a bit too esoteric for you. But before you say boring, think of that as a percentage change. The US$ collapses. And on it goes as the American employment butterfly flaps its wings and sends shockwaves all around the world.

Deep breath necessary as I am now standing as I stare at the screen. Is the US economy that weak? Is this the start of something more serious?

I start crunching the numbers. This is not good. The bears hit the airwaves...”I told you so!” The bulls declare ,”It’s just one month!” Morgan Stanley published the following commentary, after the employment report.

So let’s wait and see what Janet Yellen has to say this Monday, but it looks likely she will change the last sentence in the statement above. And don’t forget we have the BREXIT vote on 23 June, with BREXIT and BREMAIN now neck and neck. I will eventually talk about this, but not today. Some quick commentary on the Australian GDP report. A table probably says it best:

The bears highlight that ‘Real net national disposable income’ fell 1.3% over the year and the bulls emphasize the headline growth rate of 3.1%. You can make up your own mind.
But whilst you are making up your own mind, consider the following headlines which now appear daily, thanks to The Australian Financial Review.

And then this from the latest OECD report.

As the developer above said, “You don’t need to be Einstein to know what the ramifications are.” Its pouring with rain here in Sydney with lots more to come, according to the NSW Bureau of Meteorology. 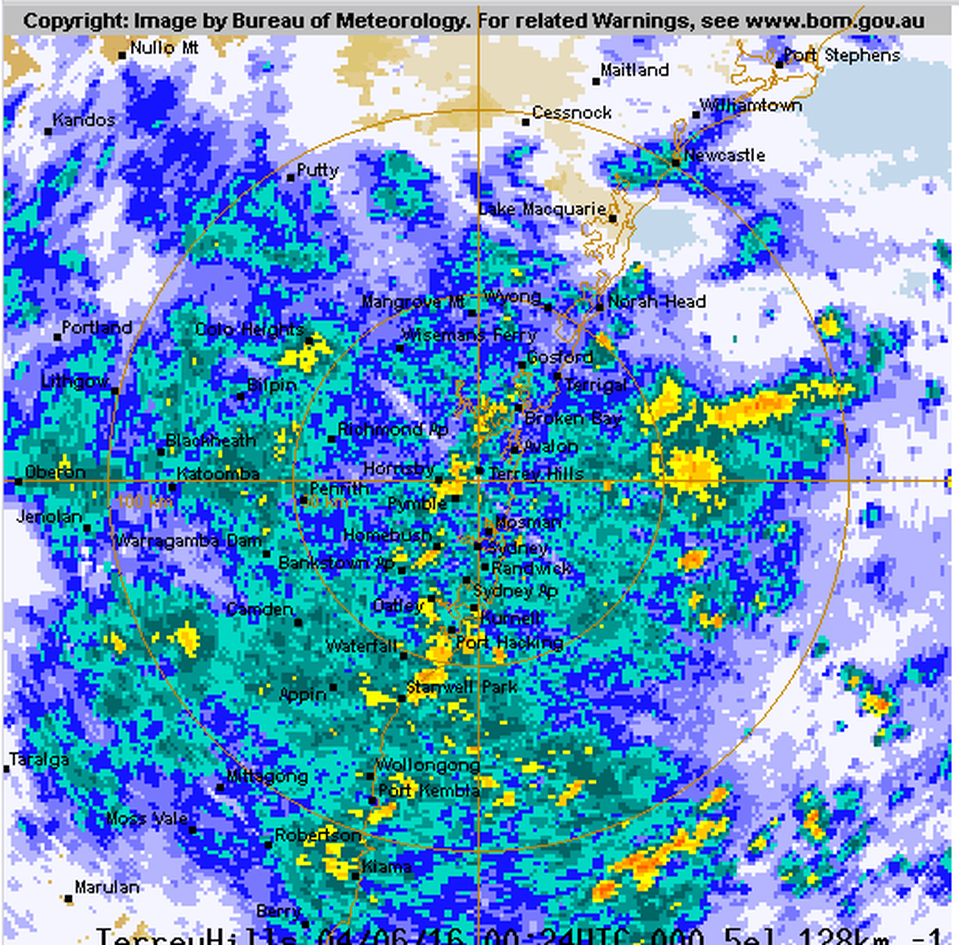 After waiting patiently for the market to fail at 5,400 we sold SPI 200 earlier in the week.

An interesting week lies ahead.


If you are a sophisticated investor and would like to attend a lunch presentation with jonathan please click here.
https://www.tamim.com.au