This week our Global Equity Growth Portfolio investment manager Calamos Investments, continues its discussion regarding China and in particular its major step forward as an economic power house.

Another topic to talk about regarding China that is in the press quite often is the currency. And I feel as if there’s been a major transition here that the Chinese leadership has not done a good enough job of communicating. A lot of what’s occurred recently has been misinterpreted or poorly communicated and that’s a lot of the reason we’re seeing so much volatility in the Chinese equity market. Getting the Chinese yuan included in the International Monetary Fund Special Drawing Rights reserve-currency (SDR) basket was a significant development. No emerging market economy has been able to achieve that previously. It’s something to be proud of and I think it’s a step forward in their development of a stable economic powerhouse throughout the Asian region.

That being said, in order to do that they couldn’t just fix their currency to the dollar. Otherwise, you’d just need to be adding more dollar exposure to that basket. So they’ve moved to more of a trade-weighted basket, and that’s something that we’ve been monitoring and watching over the last six months, and it’s been pretty consistent. There are days when the media is reporting that the Chinese yuan is weakening or strengthening versus the dollar. But relative to this tradeweighted basket that includes the euro, the yen, the dollar and other trading partner currencies, the yuan has been relatively stable. Our view is not that China is beginning a forced devaluation or that they’re looking to target the currency as a source of growth for their economy. They’re reacting to what their neighbors are doing. So when the euro and the yen are devaluing, their currency is going along with that and vice versa. When those currencies are strengthening, you’re seeing the yuan strengthen along with that.

Why do we not think that China will ultimately have a significant devaluation in its currency? Really, two reasons. One, it took a lot of political capital in order to get into the SDR baskets. To walk away from that seems like it would create a very negative image for a lot of the leadership in China. Secondly, as they move to a consumption-based economy, a stronger Chinese yuan is actually favorable or positive. The Chinese consumer will feel wealthier and more able to spend, to either purchase outside China or within China. But ultimately stronger currency typically helps the consumption story for most economies. And therefore, as they make this transition, a weaker currency would not aid in that policy.
​ 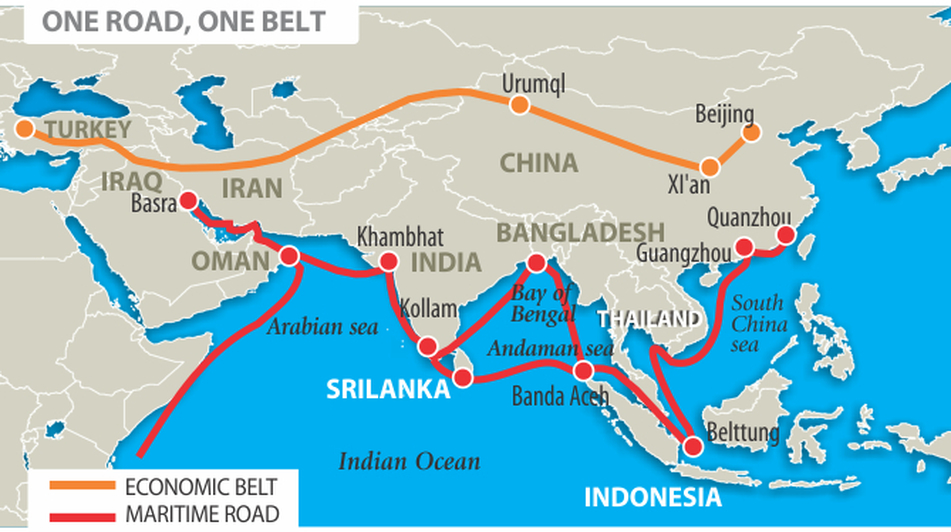 As a last point to mention in China as far as where we’re seeing opportunity—in addition to Chinese Internet which I think is a great space to be exposed to—we also have exposure in the financial and industrial sectors. Within the financial sector the growth of the emerging middle class, that exponential lift as you get to certain GDP per capita levels is hitting many East Coast provinces right now within financial services. As we all know, in our industry as people become wealthier they start to demand more financial products, whether they be brokerage accounts, insurance accounts or different investment-related products. And you’re seeing that growth picking up in China right now. We have exposure to financial service companies that are benefitting from that consumption story.